Once we had finished putting up the tent we went to the main marquee to watch Moth Trap Releasing with Phil Stirling and Richard Lewington.  They had good selection including a few hawk moths such as poplar, elephant and privet.

There was heavy rain on Friday that meant the site was very muddy all weekend, but I managed to do a moth trap Saturday evening.  I trapped Peach Blossom, Magpie, Golden Spot, plus a few more that were new. 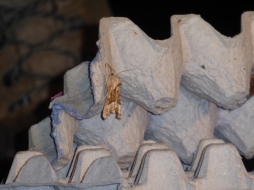 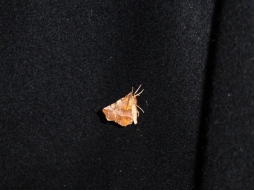 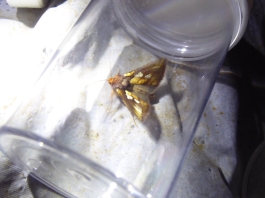 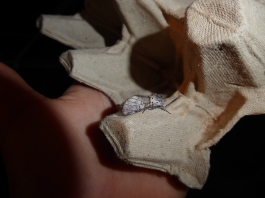 Few moths from the event and my moth trap

At the Wild Zone we did pond dipping and bug hunting with Mike Dilger and found a lot of different life.  Had a good selection of beetles including ground, lesser stag and violet ground beetles.

On the pond dip we had couple new finds including screech beetle larva, pirate otter spider and a caterpiller.  Our friend Neil known as pond man, Nick Baker, RSPB, Leicester Wild Life Trust and Richard Lewington were not able to identify whilst we was at the show.  We managed to identify it as a Parapoynx Sratiotata moth caterpiller, one of four different aquatic moths in the UK that Richard and Neil later confirmed. 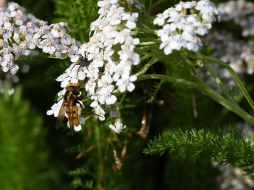 A handy thing about staying on site is that you can get up early in the morning to catch the early birds.  Such as White Throat, Lesser White Throat, Blue, Great, Marsh & Long Ttailed Tits,Bull, Gold and Chaffinches, Willow Warbler, plus excellent views of Chiffchaffs.  We had a couple trips out on the reserve bird watching including a walk with the BTO younger birders.

We managed to find Black Tern and Ruddy Shelduck and identify ourselves, plus later had help identify Yellow Legged Gull.  A Wood Sandpiper dropped in for a short while then flew off and a Great White Egret stalked for food.

There was also great views of Osprey’s during the weekend flying, on the nest, plus managed to get a photo of one with a fish. 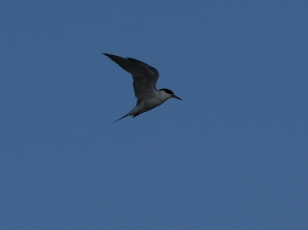 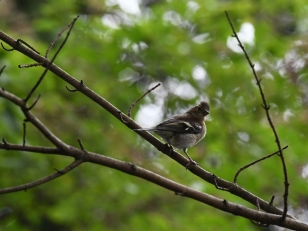 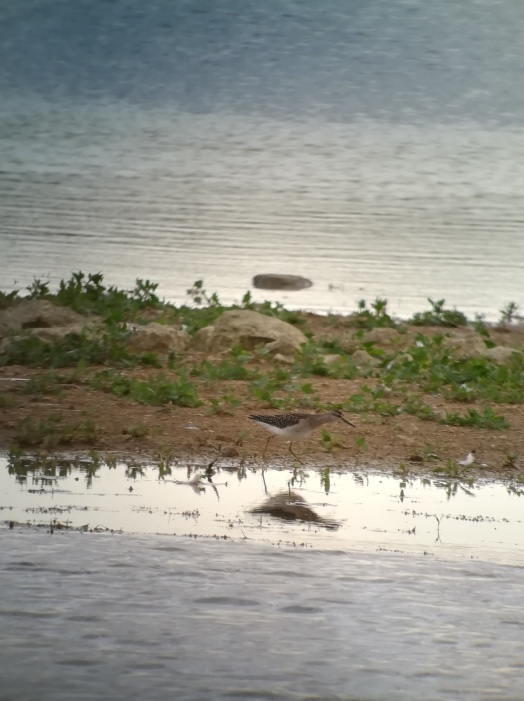 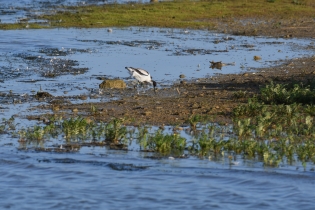 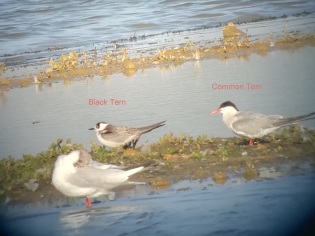 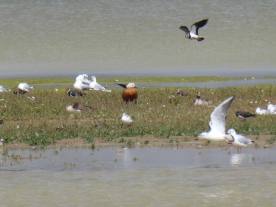 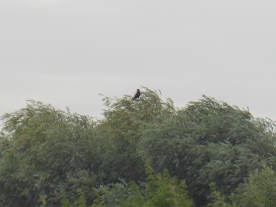 A variety of birds over the weekend

Was great to have so many people on the BTO walk, more than last year. 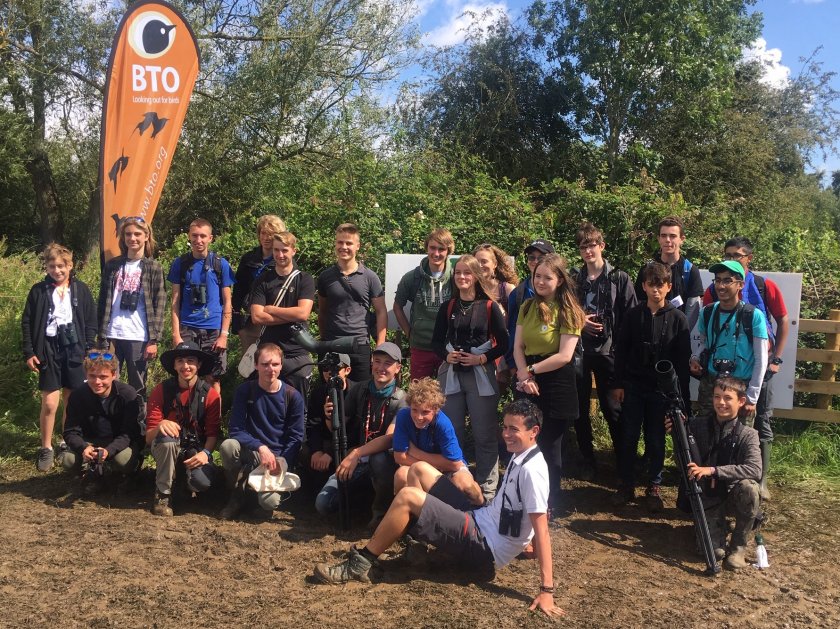 OverallI had a great weekend and caught up with many of my friends, plus made some new ones.

Twitter links of some young naturalists that I met