Today (08/09/17) was another late night opening and moth trapping .We didn’t go around the reserve because it was pouring down with rain. We set up the moth trap a bit later.

As soon as we set it up a snout flew in and that was the only snout of the night.   Shortly after a Plume moth flew in, but didn’t land so we were unable to catch it. There were Brimstone moths like last week but not as many, instead we had lots of Square Spot Rustics. There were also a few Common and Silky Wainscots. Immediately after an Oak Hook Tip flew into the trap followed by a Blood-Vein but this moth didn’t want to be caught and flew right over the trap. Other moths I caught were:-

Setaceous Hebrew Character, Dusky Thorn, Yellow Stern, 4 Old Ladys, Common Carpet, Light Emerald and Angle Shade. The best part of the night was capturing one called a Flounced Rustic this has not been seen at Rainham Marshes before so this was a real treat for everyone.

Here are some pictures that I took 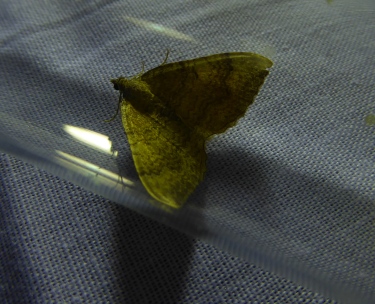 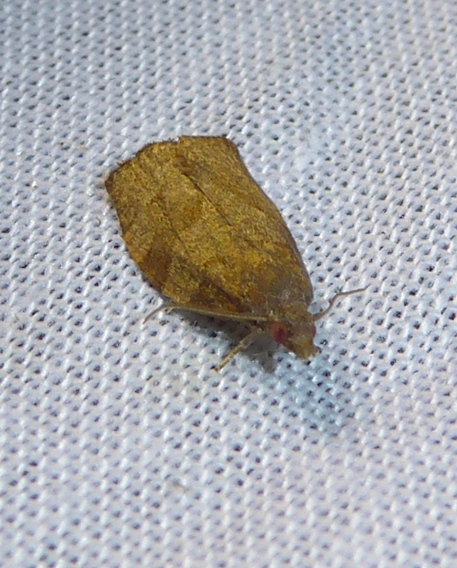 One thought on “Late Night Mothing at Rainham”